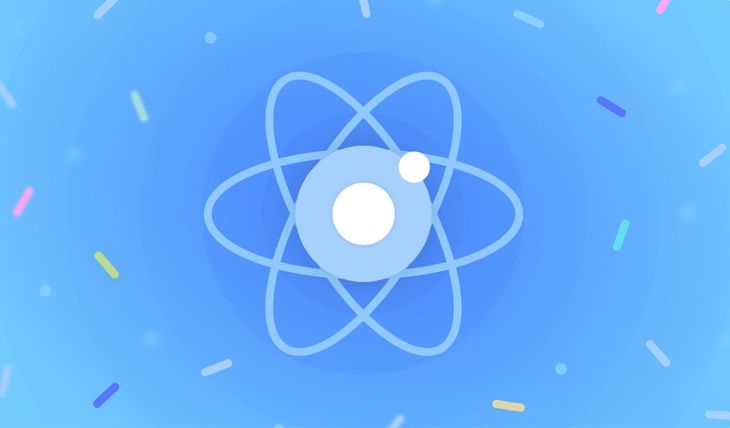 I remember very clearly the first time I used Ionic because it was the hello world experience I had with mobile development and with a successful delivery of a project because even having no experience in mobile development, being a web developer made the things very easy with this framework.

I’ve been following the updates of that framework but never tried it again until now that I hear they are supporting React.

But for if you are still wondering why Ionic is now supporting React when we have React Native, well is very simple. They are not trying to compete with it instead they want to offer to you another solution to build your mobile apps with something like DOM-native and not build an abstraction on top of iOS and Android native UI controls.

This means you can use the the react-dom library out of the box!

Another great news is since React Native doesn’t support the creation of PWA (Progressive Web Apps) and the developers look more interested every day in this type of apps then Ionic keeps gaining terrain as one of the best options to build PWAs for your business.

But that’s not all, new Ionic apps run on an all-new cross-platform engine called Capacitor that they built in-house and while is inspired in Cordova, they say the experience during development is different because it was built as a modern JS API.

IMHO if you are trying to run your business or building an MVP for your project and you don’t want to waste too much time learning React Native, you should give it a shoot :)